In order for you to be successful, you have to know what SUCCESS means for you. Where are you going? What does it look like? How will you know when you get there?

Figuring out where you want to go is the most difficult decision of all.

Nobody really asks you anymore “What do you want to be when you grow up?” But often in interviews and at motivational presentations, you will be asked “Where do you see yourself in 5 years?”

Sadly, a lot of people give a lot of flippiant answers to this question.

“I’ll be dead because this job is killing me.”

They do this not knowing that by just speaking these words they are increasing the likelihood that this will come to pass. Giving voice to the ideas in your head sets off a powerful chain of events, attracting events and coincidences which actually manifest the outcome you describe.

What happens when you don’t have a clear thought in your head about where you are going?

For some people, their version of success is actually some other person’s.

We all know people who went off to medical school because that’s what mom and dad did. We know people who became mothers and fathers because that’s what their immediate family expected them do. These thoughts were implanted in their brains at a very young age, nutured over the years, and then actually came to fruition. But was it truly what those people consciously chose for themselves?

Then there are those who had the freedom to be anything they wanted to be.

They had the family support, the means, the ways, and the skills to do just about anything. But instead of climbing Mt. Everest or winning the Nobel Prize, these people are often at the whim of fate. They drift from one romantic idea to another, never staying on one path long enough, or persevering through obstacles, to truly reach a high-level of achievement. They do well, but they constantly feel that they are missing out. Not living up to their potential. Is this because they never committed to seeing their vision all the way through? Or because they never defined what being successful meant to them in the first place?

And then there are those who are just stuck.

Life’s circumstances have pushed them down a path surrounded on both sides by high walls. They feel they have no choice but to carry on through the maze they were thrown into, because they can’t see any way out. When all you you’ve ever known is how to dig a ditch, it’s impossible to imagine building a skyscraper. What does success look like when you have never seen it?

Success is not defined by money, by awards, by power or prestige. The definition of success is as unique as the person defining it. But the fact remains that if you don’t define it for yourself, you will miss it. You won’t know if you are on the right path towards it. And if you are luckly enough to stumble into it blindly, you may not recognize it and then do something tragic to lose it.

Take 5 minutes now to look around where you are. Can you put into words what you see?

Five years ago if someone asked you “Where do you see yourself in 5 years?”, is this what you would have described?

If you want to be able to take a picture 5 years from now and caption it with the word “Success”, you need to start visualizing that scene today. The more you think about it, talk about it, and act on it starting now, the more likely it is to become real for you.

Practical Results Coaching can help you clarify your vision and put into words what’s most important to you. Start today with a Trial Session. 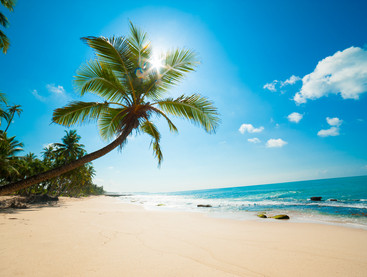 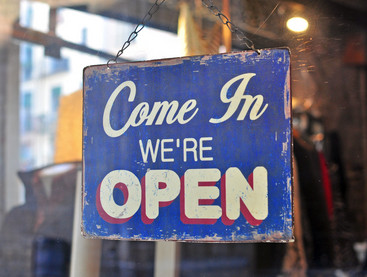