Wendy Ronitz-Baker is the Owner of Practical Results Coaching

Wendy Ronitz-Baker is the principal coach at Practical Results Coaching. She holds a Master of Arts Degree in Conscious Evolution from The Graduate Institute (TGI), and it was here that her passion for coaching was sparked.

Wendy aptly refers to consciousness studies as “the Science of Change”. Her time at TGI was spent diving deep into how the latest discoveries in the fields of physics, neuroscience, psychology, and religion can help explain human behavior. She is particularly interested in how we make and store memories, and how the voices in our head and the stories we tell ourselves influence our ability achieve personal goals.

This interest was enhanced in 2007 while Wendy was working for The Blue Man Group in New York City. Blue Man Productions was very committed to professional development and introduced Wendy to David Rock of the Neuroscience Leadership Institute (NLI). At his encouragement, she attended coaching training at Results Coaching Systems, an affiliate of NLI which uses the concepts of neuroscience as the foundation for effective coaching techniques. Wendy became a certified professional coach through Results Coaching Systems in 2008 and has been mentoring and coaching people ever since. 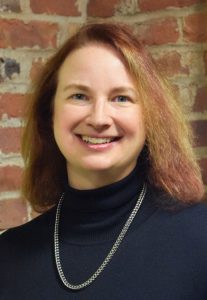 Wendy’s understanding of the challenges that today’s professionals and business owners face comes from her very diverse career background. She has worked in various fields, including radio and television production, computer networking, digital media, business analysis, and project management. She has worked for large companies like DirecTV, ESPN, and CIGNA. She has also held leadership positions at numerous non-profits including The Meriden Arts Council and the Wallingford Chorus. This is in addition to her work as a Peer Advisor for the State of Connecticut where she provided technical expertise and project management to other non-profits looking to enhance their online offerings and process workflows.

Wendy’s greatest strength is her ability to really listen to people and teams. She wants to understand at a deeper level what their experience has been and where they want to go to. She asks a LOT of questions; questions aimed at bringing about insight and “A Ha!” moments for her clients. She enables them to envision a new path for themselves. Once that goal is in sight, Wendy turns to the practical matters of helping her clients set priorities, manage their time, and work with intention to make sure her clients stay on course and achieve results.

Wendy lives in Southington, CT with her husband Greg, her very vocal cat Howler, and her tennis ball-loving dog Fiona.

One of Wendy’s personal goals that she is most proud of was walking the full length of the Boston Marathon as part of the Dana-Farber Cancer Center Jimmy Fund Walk in September 2016. 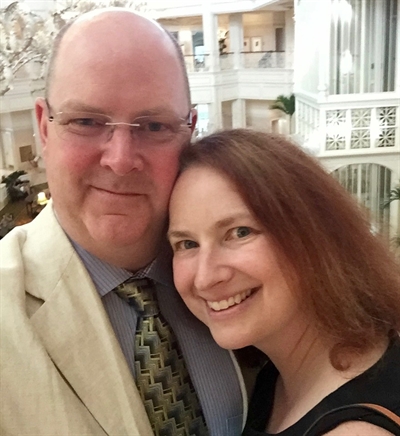 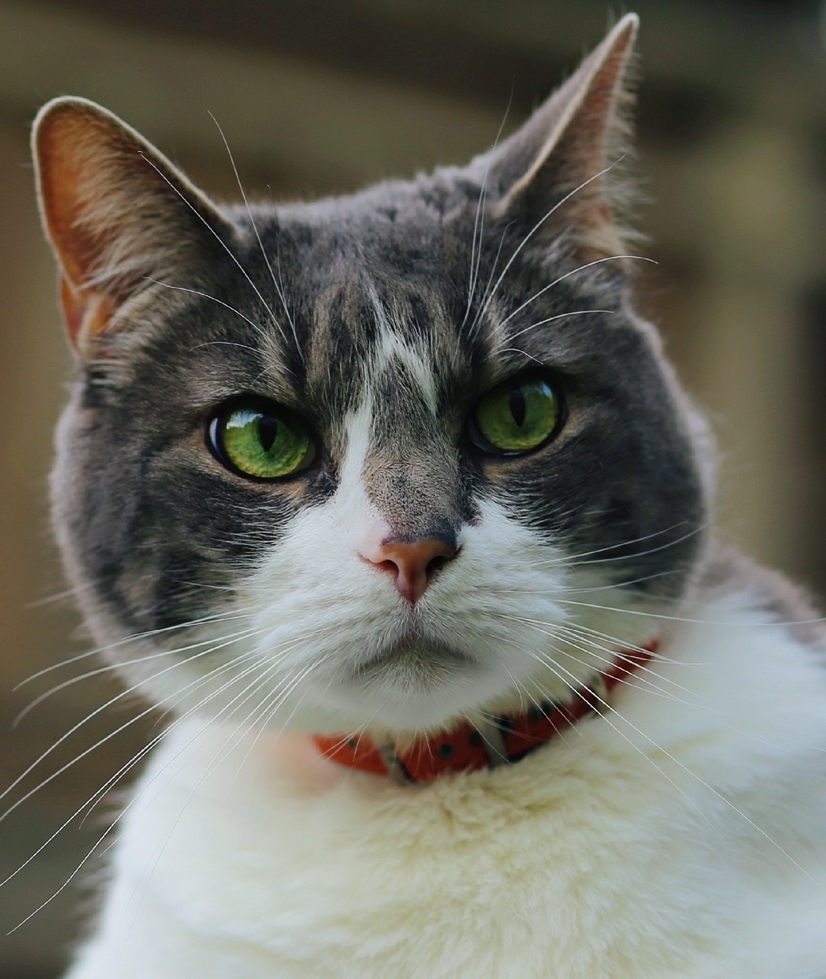 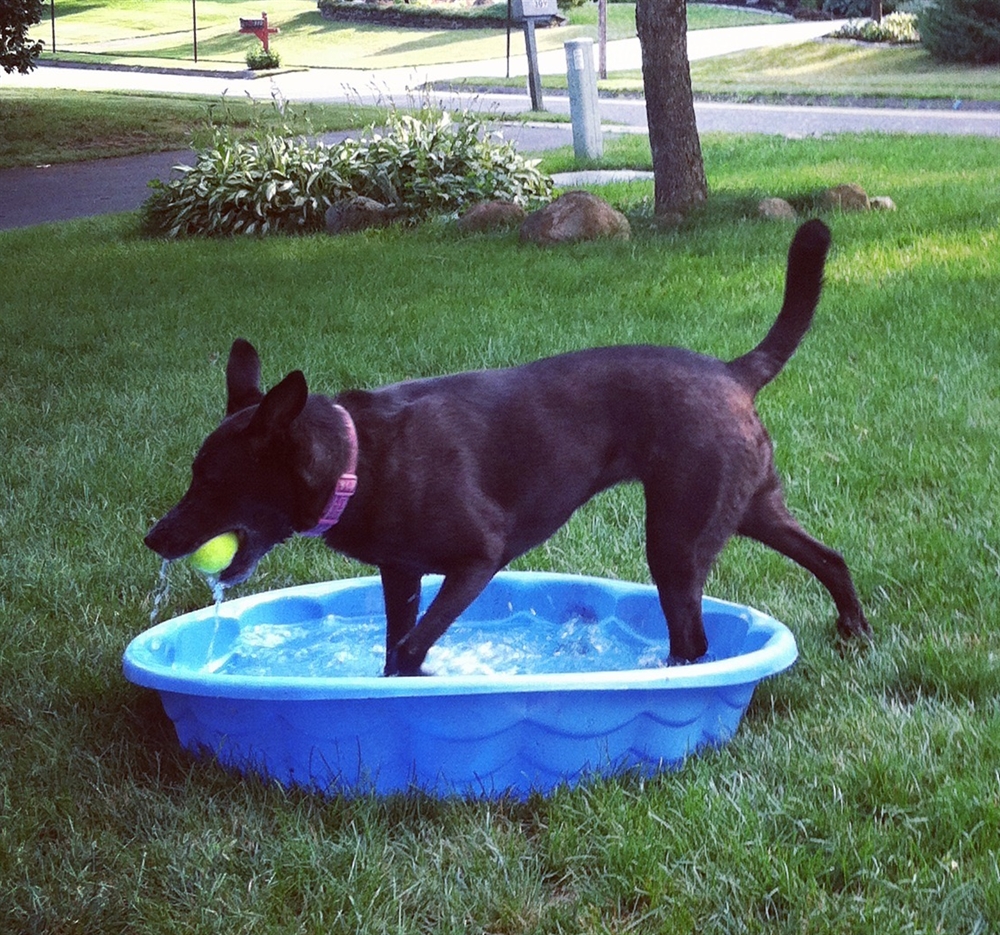 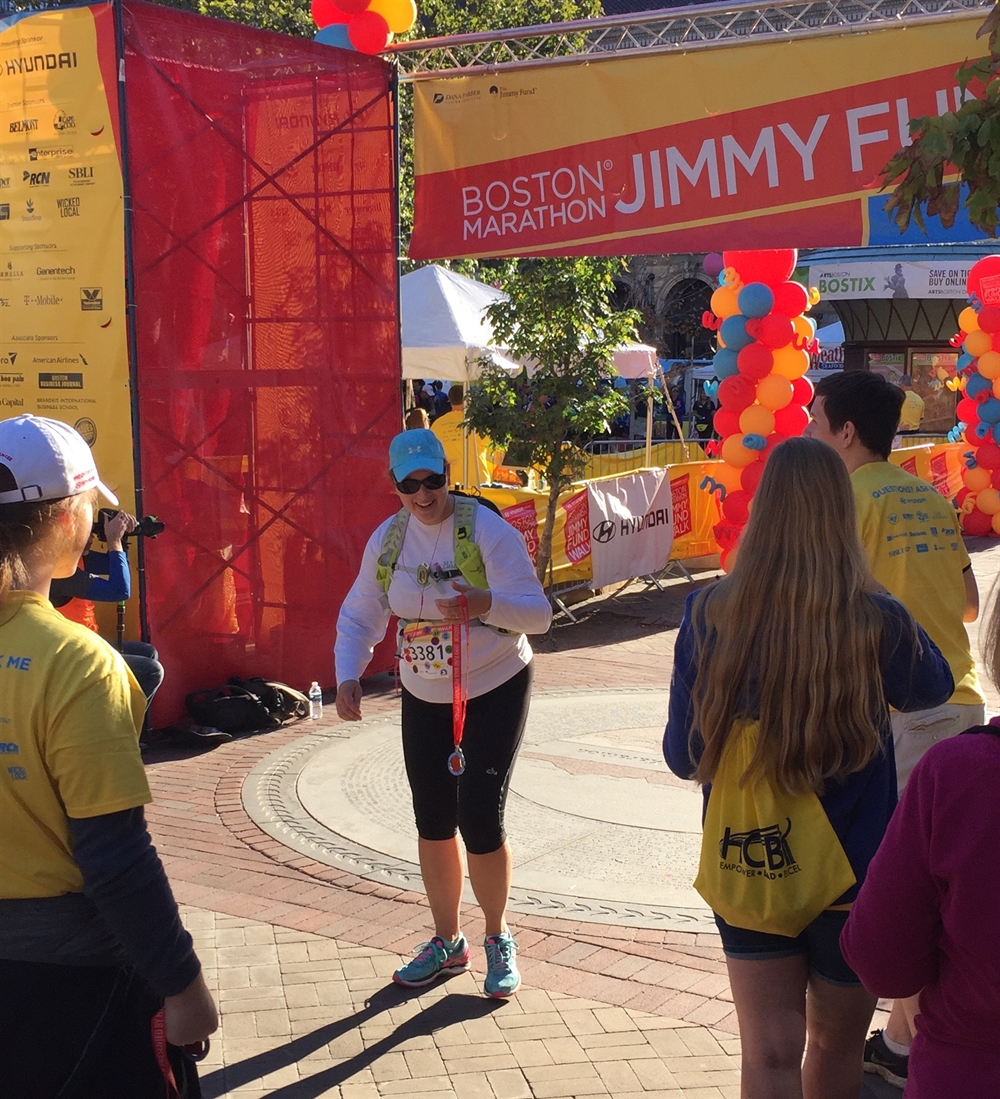